Classic Rewind: A Look Back at Some of the Best Classic Cars

Some of today’s modern cars look like they’re straight out of a science fiction movie, but there’s something so special about a classic car. Ever since the Ford Model T launched in 1908, car collectors everywhere have been trying to get their hands on the many iconic cars of the century.

Here, we compiled a list of some of the best classic cars to keep you dreaming of getting in the driver’s seat! 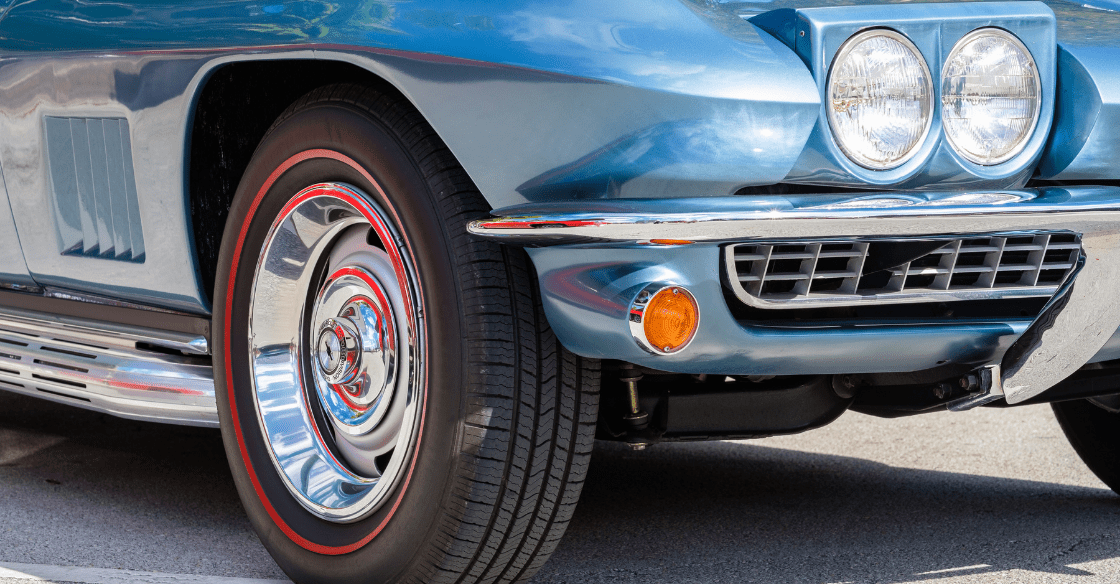 7 of the Best Classic Cars

At The Vault, we are obsessed with cars, both new and old. Here are seven of the best vintage cars. Which one would you love to have?

You can’t have a list of the best classic cars without at least one Chevy Corvette, and the 1967 model is heralded as one of the greats. The body style was (and still is) a classic, and you may even be able to get your hands on one! Auctions, collector car dealers, and online sellers often have Corvettes in their inventory, and you may just get lucky.

We have a lot of really beautiful and powerful BMWs in our luxury car storage, but there’s nothing like the BMW 3.0CSL coupe. This racetrack icon helped put BMW on the map in the US, and racing legends like Brian Redman, Same Pose, and Hans Stuck helped launch this car to fame. Talk about the Ultimate Driving Machine.

There’s something about Porsche designs that have that classic feel, and this is especially the case with any pre-1974 Porsche 911. This body style was well-built, fun to drive, and had a certain magic that car collectors love. While today’s Porsche 911s are a great ride in their own right, you can’t beat the pre-1974 classic.

The Ferrari 250 GTO is a classic Ferrari that the car manufacturer made between 1962 and 1964. With such limited production, it’s no surprise that this classic car is a cult favorite. A 1962 Ferrari 250 GTO sold for a record auction price of $48.4 million in 2018! Car collectors estimate that there are only 36 available today. 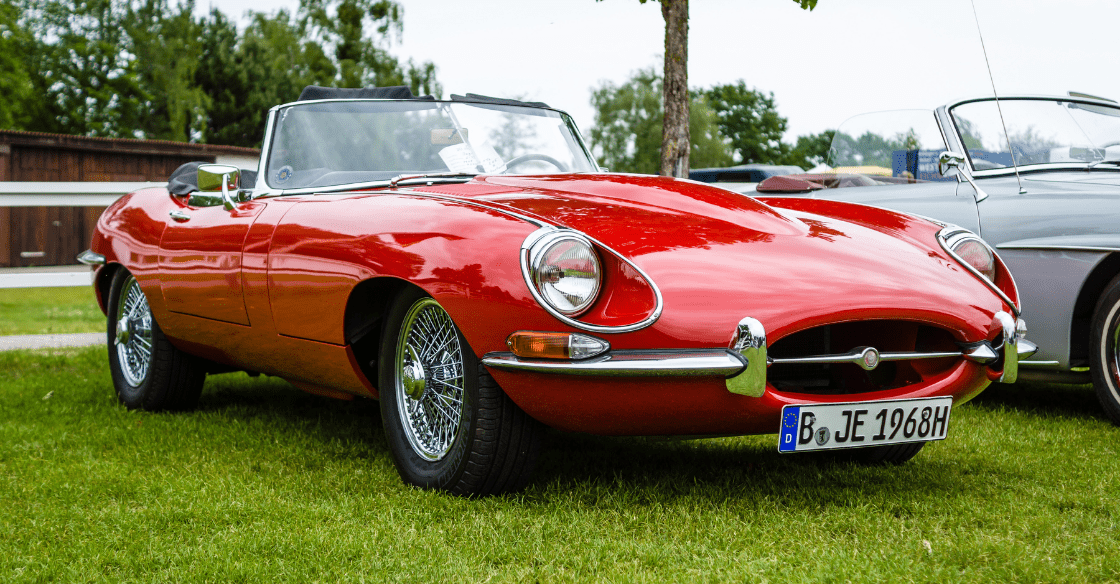 Enzo Ferrari once called the Jaguar E-Type “the most beautiful car ever made,” and for a good reason. This iconic sports car has all the classic design elements that car collectors love, including the body style’s iconic headlights, curves, and coupe shape. The style was the epitome of the 1960s. There ended up being quite a few iterations of this model, and Jaguar is even undergoing a Jaguar E-Type Reborn program, which will include restoring Series 1 E-Types to the original specifications.

The name’s Martin, Aston Martin. Thanks to its famous driver, James Bond, the DB5 cemented itself as one of the best classic cars. Many Aston Martin enthusiasts even call this model the most beautiful Aston Martin ever produced. Later, Aston Martin made essential enhancements to the car’s exterior and under the hood, including enlarging the engine capacity and introducing a full synchromesh ZF 5-speed gearbox.

This high-performance racing car made our list of best classic cars because it can hold its own against some of the supercars on this list. We recently saw the Ford GT40 star in the movie Ford vs. Ferrari. It was produced between 1964-1969, and only 105 were ever made. The Ford has a rich racing history, including the classic feud between Enzo Ferrari and Henry Ford, in which both owners wanted to compete in the Indy 500. After many talks of a partnership, Ferrari cut off negotiations at the last minute to spite Ford. With this, Ford, enraged, wanted to build a car that would beat Ferrari on the world endurance-racing circuit. And, they did it!

If you have a classic car like these, you know how important it is to maintain a classic car and that maintenance includes proper storage. At The Vault, we take our storage seriously and have all the amenities needed to keep your classic car in pristine condition.

Want to learn more about our classic car storage in San Diego? Contact one of our car storage experts today.